Fuse Protection
1. To change a fuse Unplug the power cord from the AC receptacle in the back of the control box to expose the Fuse Compartment.
2. Use the blade of a small screwdriver in the slot of the fuse holder and gently pry outward. The active fuse is in the back of the holder and a spare fuse is in the front compartment. If the glass case of the active fuse is darkened, the fuse is blown. From the underside of the drawer, push out the blown fuse using a small screwdriver.

Be sure the micromotor is not being overloaded,
the line voltage is not low, and then replace the blown fuse with the spare fuse. It is a good idea to always keep a spare fuse in the front compartment to avoid lost time if there is a future blown fuse. To avoid overloading the micromotor always use the same type and ampere rating as the original: GDB 5 Amp, 250V, 5mm x 20mm.
If, after replacement, the fuse blows again, the micromotor has a fault. The unit should be analyzed by a qualified technician, or returned to the factory for service. See Repair Services.

There are no reviews yet. 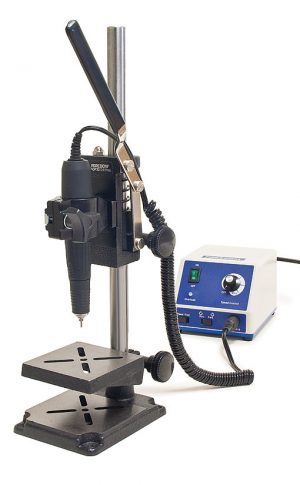 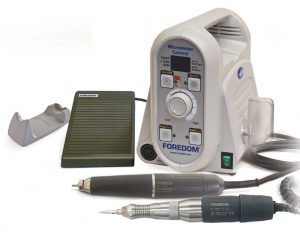 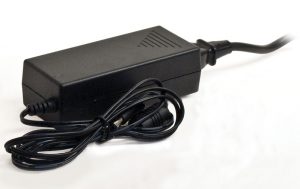 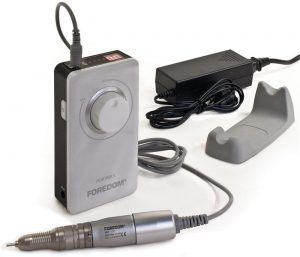 We are currently experiencing some production and shipping delays due to Covid-19. We apologize for the inconvenience. Dismiss